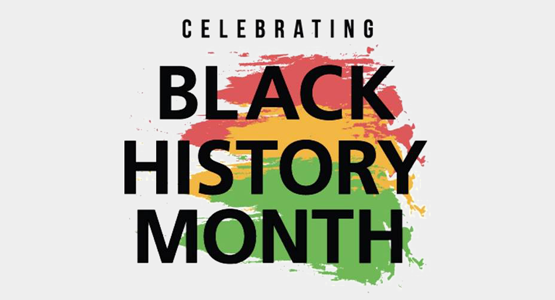 Summary:At MTVH, we mark Black History Month not only to celebrate our Black colleagues, leaders and friends, but to reflect on the central part played by the Windrush generation in our history as a social landlord.

October marks Black History Month, the annual celebration of the history, achievements, and contributions of Black Britons. Black British history is also an important part of MTVH’s heritage and shared values, and that is a point of pride for us all.

Here is our Chair Althea Efunshile’s reflection on the significance of this month and its place in MTVH’s history. 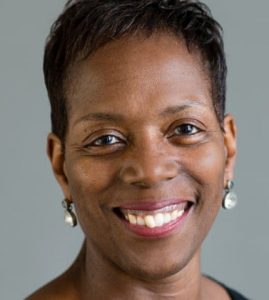 Black History Month has taken place every October for the past 30 years or so – an annual coming together to acknowledge and celebrate the contribution to British history of people of African and Caribbean descent.

That contribution is vast and significant. The industrial revolution in 18th century Britain simply couldn’t have happened as it did without plantation slavery in the Caribbean. But the contribution is wider than slavery. It’s also the case, for example, that there was a thriving free black population in late 18th and early 19th century Georgian London; that a prominent leader of 19th century London Chartists was William Cuffay, the disabled son of a slave; that African and Caribbean people fought for Britain in the first and second world wars; and of course, that from the 1940s and 50s onwards, the Windrush Generation of Caribbean immigrants was critical to the regeneration of post-war Britain

For MTVH, October should be particularly significant. The then Metropolitan Coloured People’s Housing Association was created to serve those Windrush generation migrants who were forced to live in squalid conditions without basic amenities. Some 70 years later our core purpose and beliefs remain the same – everyone should have a home and the chance to live well. Today a hugely diverse range of colleagues across our organization serves a hugely diverse base of customers and residents with a mixture of tenures. October helps remind us of our shared heritage, our shared history, and our shared values.

But Black History Month isn’t just about looking backward. Events in the USA this year provided a stark reminder of the oppression and systemic racism that still exists in our world, and that remains to be eradicated now and in the future. If there can be a positive that emerged in a terrible 2020, then perhaps it was the sight of so many allies standing strong beside black people, in so many countries across the world.

Without allies, we cannot have a world, a society, or an organisation that is truly equal, diverse, and inclusive. So, if we’re going to be a truly progressive, inclusive, and kind organisation, then we must all of us accept that we have much to learn from others whose experience is different from our own and that each one of us, whatever your protected characteristic or however you identify needs to pay attention and listen. All of us can and must be allies.

So let’s celebrate Black History Month together. Let’s be proud of our shared British history & heritage. And let’s all remember that allyship isn’t just for October!

Over 50 years ago, our founder Lady Molly Huggins established a charitable organisation to provide safe and affordable homes for the Windrush generation who came to rebuild Britain in the 1950’s.

This film outlines the role Windrush played in MTVH’s origins and reflects on the connections between the past and present.