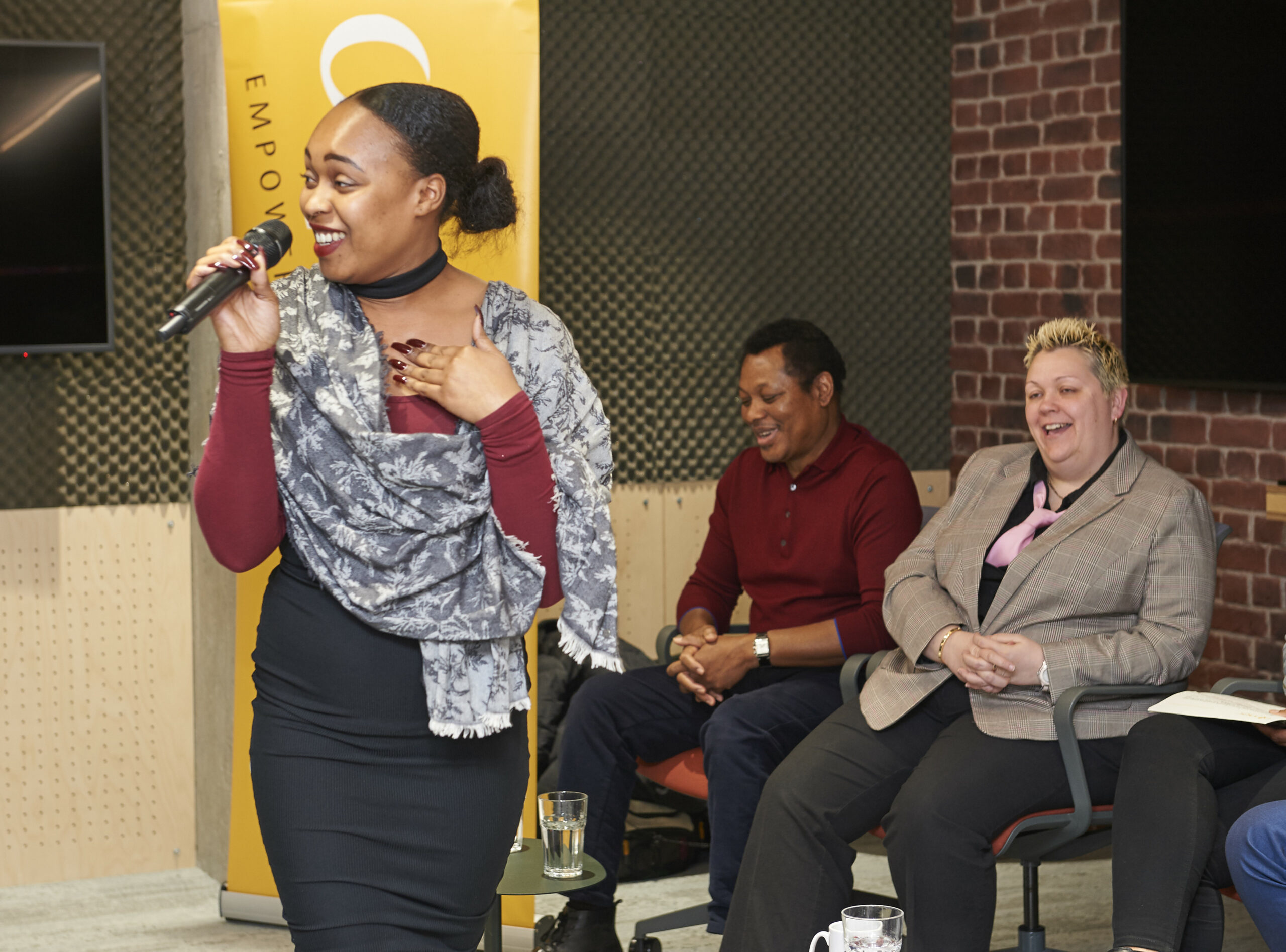 The G15 Diversity Pledge – One Year On

Summary: One year on from signing the G15 Diversity Pledge, MTVH’s Chief Executive, Geeta Nanda writes about the G15’s and MTVH's renewed commitment to becoming visibly more diverse at every level of our organisations.

It’s been one year since we came together with G15 members – the group of London’s largest housing associations – to sign the G15 Diversity Pledge, committing MTVH to make meaningful progress to better reflect the ethnic diversity of the communities we represent – particularly at senior managerial, leadership and board levels.

The past year has been one of change and uncertainty. As a sector, we have faced major new challenges, adapting our services to support communities in London and across the country.  We have witnessed the disproportionate impact of the pandemic on ethnic minority communities and the need for continued and strengthened work to address structural racism in the UK.

At MTVH, we strongly believe that Londoners’ diversity sits at the heart of what makes our city such a thriving place to call home. Alongside other G15 members, we play a key role in supporting diverse and inclusive communities; from the homes we build and maintain, to the work we do across our communities.

Today, the G15 have launched a booklet summarising our progress since April 2020. As a collective of London’s largest housing associations we are pleased with the progress we have made, but we are by no means finished. Far more work needs to be done to address structural inequalities and we remain committed to our original ambition of becoming more visibly diverse at all levels of our organisations.

Since the G15 Diversity Pledge was signed, we have made progress on a number of initiatives aimed at improving ethnic diversity at senior level at MTVH, including:

Collectively, the proportion of ethnic minorities represented on G15 boards has increased from 14% in 2019 to 20% in 2021. If there’s one thing the events of this year have taught us however, is that there is far more work that needs to be done.

‘The G15 Diversity Pledge – One Year On’ shares case studies on the G15’s diversity initiatives and marks collective progress made since April 2020. To evidence progress against the pledge to develop a ‘talent roster’ for ethnic minority colleagues, MTVH put forward a case study on the Black on Board Programme. By providing people from ethnic minorities with the right skills, experience and confidence to apply for board positions, Black on Board aims to redress the balance and improve racial diversity at governance level. To date, 75% of Black on Board attendees have been have been successful in achieving board positions.

We also put forward a case study on our Windrush Day 2020 programme of events celebrating our organisation’s history. Windrush Day is a particularly important day for MTVH, as we were founded to provide safe and affordable homes for Windrush migrants. As part of this programme, we launched a film about how MTVH’s founders created an organisation to give people from the Commonwealth a new home and the chance to live well, which was attended by 300 colleagues.

Through sharing these stories, we want to renew our commitment to driving further change in embedding inclusivity into the sector’s culture at every level – becoming more visibly diverse, investing in ethnic minority talent celebrating the achievements of our ethnic minority colleagues. If we want to see a stronger and fairer society emerge from the pandemic, we must first look within our organisations to create representative leadership that can effectively support the diverse communities we serve.